When Molly Whitehead grabs her phone, it’s frequently to answer questions from a business interested in moving to Boone County, Ind.

She also frequently nabs her phone to call the local electric cooperative.

Whitehead, the executive director of the Boone County Economic Development Corp., frequently collaborates with Boone REMC, the local electric co-op serving her area, on incentives for businesses relocating or expanding on co-op lines. Over the last decade, Boone REMC has awarded more than $1.1 million in Power Moves® energy efficiency rebates that collectively have saved more than 37 megawatt-hours of energy. The electric cooperative created the program with Wabash Valley Power Alliance, its wholesale power provider, and awards the rebates to businesses that upgrade their facilities to meet higher energy efficiency standards that lower long-term energy costs. Boone REMC also works with WVPA on additional incentives to make sure that they can meet businesses’ energy needs.

“Between Boone REMC and WVPA, we are contacting them probably on a daily basis at this point making sure that we can serve the needs of the companies that are looking to relocate to Boone County,” Whitehead said. “It’s almost overwhelming the number of companies contacting us about relocating in Boone County, and we cannot answer those inquiries without the support of our power providers.”

One company that constructs business park warehouses collaborated with Boone REMC to learn about upgrades that would qualify for the highest amount of Power Moves rebates. The company then integrated those upgrades to the plans and began building warehouses to fit the rebate requirements.

“Even with the market crash in 2008, we stayed pretty steady. Then COVID hit, and we still went right through it without much slowdown,” said Jeff Dickerson, vice president of operations for Boone REMC. “It seemed to stay pretty steady. It really didn’t impact how fast we continued to grow.”

Boone County’s location between Indianapolis and Lafayette makes it appealing, as well as its proximity to Interstate-65 that connects Indianapolis to Chicago, Whitehead said. She added that the county is the second fastest growing county in the state.

“We are one of the fastest growing counties in the entire nation,” she added. “That’s not only from a residential standpoint in terms of population, but from an industrial standpoint in particular.”

Boone REMC and WVPA collaborate with the Boone County EDC to offer businesses expanding or relocating to the area incentives that encourage growth, including competitive energy rates and custom Power Moves rebates that meet their unique energy goals.

“It provides a huge incentive to the company that they can get into a facility that will be state of the art and energy efficient while not necessarily breaking the bank to have all those things,” said Brian Anderson, director of economic development for WVPA. “It’s a really strong benefit for companies when they choose to locate on an REMC-served site.” 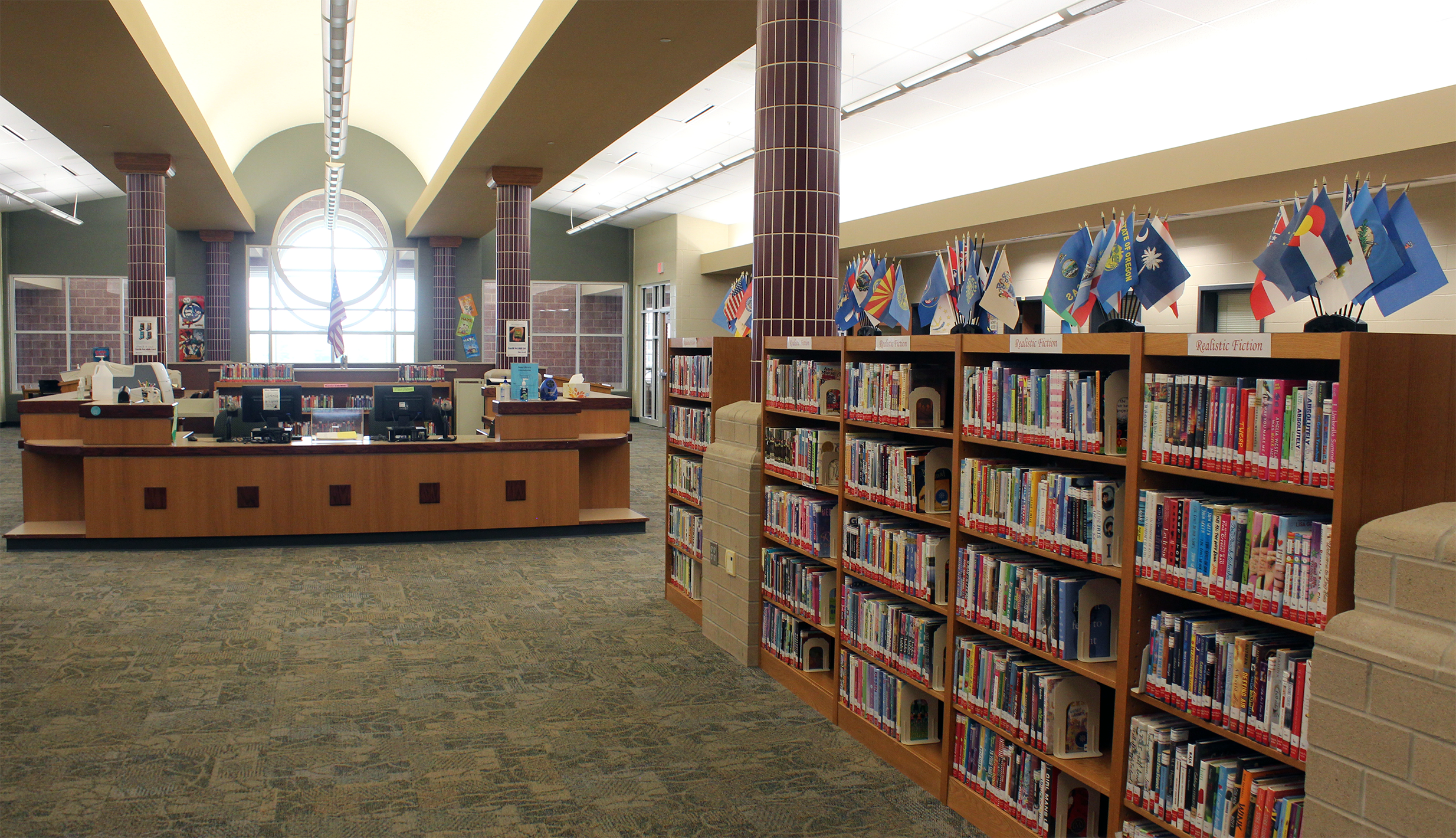 “It’s our culture and the way that cooperatives are member-focused, to meet the members’ needs and work with them closely,” Anderson said. “Businesses served by Boone REMC get to know and work with Jeff and other Boone REMC employees directly. That is incredibly beneficial to the businesses they serve.”

Boone REMC has also seen residential growth significantly increase its meter total over the last several years. New apartment buildings, homes, schools and other buildings have been constructed on co-op lines; in 2021, the cooperative had more than 700 new service connections. Boone REMC staff continues to work with builders and connect new members.

“We have several projects that are subdivisions and apartments. We have a bunch of residential stuff going on,” Dickerson said. “We are as busy as we’ve ever been. Last year was our biggest year on residential new services. This year I’ve got a feeling we will blow that out of the water.”

Posted In: Blog
Tagged:
Next Story